Castle Nathria in Shadowlands has become old raid but some items from this location are still actual for big number of players, especially if they start their way in World of Warcraft. Here you can order Cn heroic carry run and get something useful for your hero!

In 9.2.5 patch Blizzard added a new feature – they let us get through Shadowlands raid again with their new “fated” version. New mechanics are added to others you knew before but also you will get better rewards that will make your character stronger in Season 4!

There is a fight going on in the Revendreth. The rebellion led by Prince Renathal wants to put an end to the reign of Sire Denathrius, the Venthyr leader. Champions must help the rebellion in a fight for their lives because Denathrius is no longer devoted to his cause. Order CN Heroic Raid Boost, defeat Denathrius and other bosses and upgrade your gear.

Castle Nathria is a raid instance located in Revendreth. The final encounter in this raid is Sire Denathrius, the king of Venthyr Covenant. He is not devoted to his people anymore. Guilty for anima drought, the vicious leader will stop at nothing. In Castle Nathria raid, players will attack his fortress and ring the curtain down to his atrocity. This service offers to complete the raid on Heroic difficulty. It is a logical continuation for upgrading your character’s gear after farming Castle Nathria on Normal difficulty. But Castle Nathria Heroic Run is not end game content nowadays. In 9.1 patch Blizzard opened new Sanctum of Domination raid with more useful items than Nathria gear. A lot of people participate in Castle Nathria runs even with personal loot to get transmog gear and access to create specific legendaries for theis classes and specs.

Order Castle Nathria Heroic Boost and take part in this challenging and exciting battle! This service provides killing selected numbers of bosses. From killing each of ten bosses, there is a chance to get epic gear. To maximize your rewards, you can also choose the number of loot traders, which means you will get additional high-level items. Buy Castle Nathria Heroic Carry, and gear up for great adventures.

3/10 bosses service includes Shriekwing, Huntsman Altimor and one of the following kills (you can choose): Hungering Destroyer or Sun King’s Salvation.

Why Heroic CN Boost is not so popular?

It sounds like impossible very low amount of people are looking for Heroic CN to be successfully completed. It’s very hard nowadays to find a group in LFR. You need to wait like 1-8 hours to enter one wing. in LFG groups there is a very little chance to find something because people want geared PUGs to be in their run. You can try to create new group but there is a little amount of players who want to participate in old content raid especially if it’s Castle Nathria HC run.

Most people like Castle Nathria WoW Raid for its beauty, interesting boss mechanics (for example, Xy’mox) and a quick way to get from 1 up to 3 items of 213+ ilvl in heroic difficulty (that is better than loot at the end of mythic plus dungeons). CN consists of several wings. Each of them has become a haven for serious opponents: you will visit the ball and perform a dance, fight with flying monsters on the roof, and even destroy the columns that were used to hide from the Shriekwing when you come to Sludgefist. CN Heroic is fast and cheap run. Before Sanctum of Domination Raid release CN WoW Boost was great opportunity to get Curve achievement until 9.1 and some gear for your character.

Please notice that with personal loot mode we can’t guarantee your hero will obtain at least one item. It’s just random. Kindly check our loot trading option to get more loot for your champion. By the way if you kill three bosses at least you will have opportunity to get 1 item from Heroic Mode raid in your Weekly Chest.

What will I get with loot traders?

In case you don’t add loot traders the raid run is going with personal loot mode. It means you will get only the loot dropped to your character.

Unfortunately in Shadowlands Expansion Blizzard removed bonus roll seals so you can hope only on your own loot drop and weekly chest. But you can get more gear if adding loot traders. To do it we will assign chosen amount of players with same armor type who trade you everything they get. We also have loot guarantee in case you are not lucky with loot drop:

Loot guarantee shows that you will get at least guaranteed amount of items but you usually you get more. If you don’t get we will do additional run for you until your character obtains the minimal amount.

What does the timer under options show?

The timer shows the time when the raid with regular spots starts. If you see the timer it doesn’t mean that we 100% have a free spot there. Please contact us via Live Chat to check free regular and “hot” spots.

Self play mode run is 100% safe. There is no risks to get penalty for buying Castle Nathria Heroic Raid Run in this case. But if your buy CN Heroic Boost with piloted option you shouldn’t be worried. Our boosters use VPN for your account safety so it’s like you play from other place and use other computer. You can also add “Extra safety” so we will use our special technics to protect you and hide from Blizzard Entertainment that you buy this raid carry. In addition, we use secure SLL protocol on our website to protect your data when you give us any information.

What does ETA mean?

ETA – Estimated time of the service, so your order will be completed in ETA. For this kind of services it means that you will complete the first raid of Shadowlands in ETA after invite to raid group.

Do you allow refunds?

For sure, we do guarantee a refund if something goes wrong.

Can I choose the time of start for my service?

Yes, we will inform our boosting team in which time they shouldn’t log in (if service is piloted). Just contact our support team to arrange the schedule.

Do you use any bots or any scripts during the fights?

Totally no, every order done only by hands.

When will I get loot from traders?

If your order services with loot traders it depends on raid group – usually after defeating boss but sometimes – in the end of raid.

Can I choose loot spec for traders?

Sure, just discuss it with us via Live chat 🙂

Do you accept gold (in-game currency) for payment?

Yes, you can buy Castle Nathria Heroic Run with in-game gold. Just contact our manager to get more information. Also you can get the most actual prices in our Discord.

Do I need to be in Discord during the raid?

What if I want to order Mythic Castle Nathia Service?

You can simply click on Castle Nathria Mythic Boost offer and order full run or amount of bosses that you would like to kill.

What if I want to purchase Castle Natria Glory Achievement?

Simply check our Glory of the Nathria Raider Boost sale!

Still having questions? Feel free to contact our support team in Live Chat! 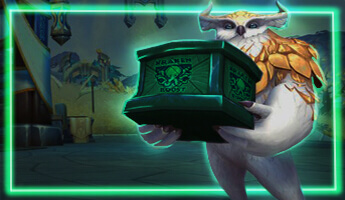 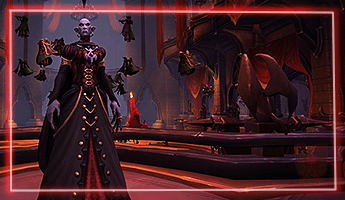 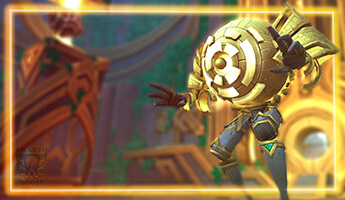 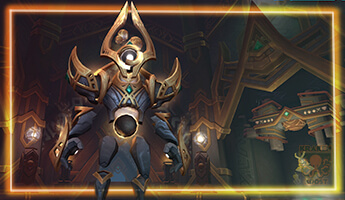 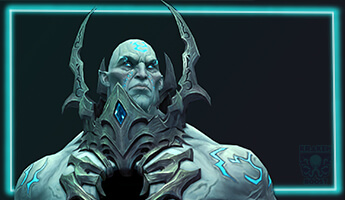